Are you Uncomfortable with the Church Repent Project? 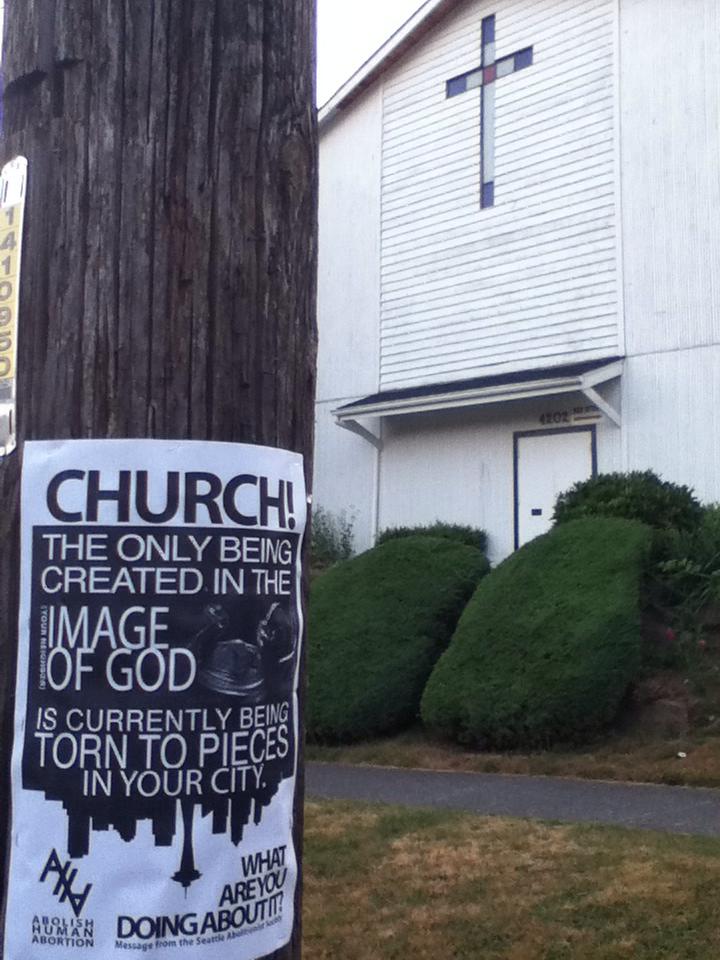 The Church Repent Project is distasteful to many and uncomfortable for most. Identifying the appropriate source of this discomfort is challenging.

We believe the distastefulness is less about what is biblical or unbiblical and more about AHA’s break from normal conflict management patterns.

Conflicts tend to follow a few typical patterns. One pattern is to completely avoid or ignore the issue. This is the mutual recognition that neither party wants the negative experience associated with the conflict.

Another pattern is to try and resolve the conflict, and then bury the issue or quit the relationship. If the disagreement is significant and important to one or both parties, the discussion and debate takes place. If one side is not won over, the topic becomes passé and/or the parties may limit their relationship.

For either party to persist in the disagreement after a certain undefined point is culturally and socially unacceptable. We would agree that this persistence sometimes does not meet the standard of love to which Christ has called us.

AHA’s Conflict with the Church

We have a disagreement with born-again Christians at large. Rather than just state the disagreement and go away, we are compelled to persist in the debate and discussion. If we were debating an issue with lesser consequences, we would go our separate ways – we do this every day. We are not in the business of attempting to call the church to repent over every problem and issue we see.

But abortion is very different. We believe the cost is too great … the consequences of such magnitude … that we must persist, even if that makes you uncomfortable. Even if we are accused of lacking love.

We are violating instinctual cultural patterns and that makes you uncomfortable.

Here is how we frame the issue of abortion.

Who would commend a church for establishing a soup kitchen to feed the homeless while individual members in their meeting went without food? It is not that feeding the homeless is wrong; it is that this choice neglects the more obvious need.

Your church is engaged in good acts, but you are neglecting the more critical need. Child sacrifice is happening in our cities, towns, and communities at staggering levels in this country – not some far away place. But the American church is more concerned with youth camps, ministry trips to South America, poverty in foreign lands, and the persecuted church in another country. All of these are righteous pursuits, but you make a mockery of them when you refuse to minister to your most immediate neighbors who are taken to the slaughter every day.

The church’s apathy on the issue doesn’t just harm the church; it neglects orphans and perpetuates the killing. It makes the members of the church, the body of Christ, guilty of failing to fulfill the greatest commandments: failing to love their neighbors, and failing to rightly live as true Christians in a society that practices child sacrifice.

We do not presume to take the role of the Holy Spirit moving men to action. But we are convicted that we must do more to wake up the apathetic American church that has chosen to largely ignore child sacrifice in their communities. We will continue to minister to our modern beaten travelers – the preborn babies that are being mercilessly slaughtered – but we will also persist in calling our fellow brothers to actively join the fight – not just in word, but in deed!

Will you continue to ignore the greatest evil of our day or will you take action to resist the evil of abortion in your community today?

Click here for a detailed list of specific actions you can take in the fight against abortion.